Resolve Disputes With the Help of a Professional,

WORK WITH A CERTIFIED MEDIATOR AND ARBITRATOR IN ATLANTA OR DECATUR, GA.

Jerry L. Stepp, P.C. has decades of experience helping local residents with mediation and arbitration. Our services have proved to be a successful alternative to litigation proceedings. Our mediation professionals will meet with all involved parties to go over the facts of the case and work to find a peaceful resolution that works for everyone. If necessary, we'll assist with pretrial negotiations and do everything we can to save you money you'd otherwise spend on a lengthy trial.

Reach a resolution faster with the help of a mediation and arbitration attorney. Get in touch with Jerry L. Stepp, P.C. to get started. 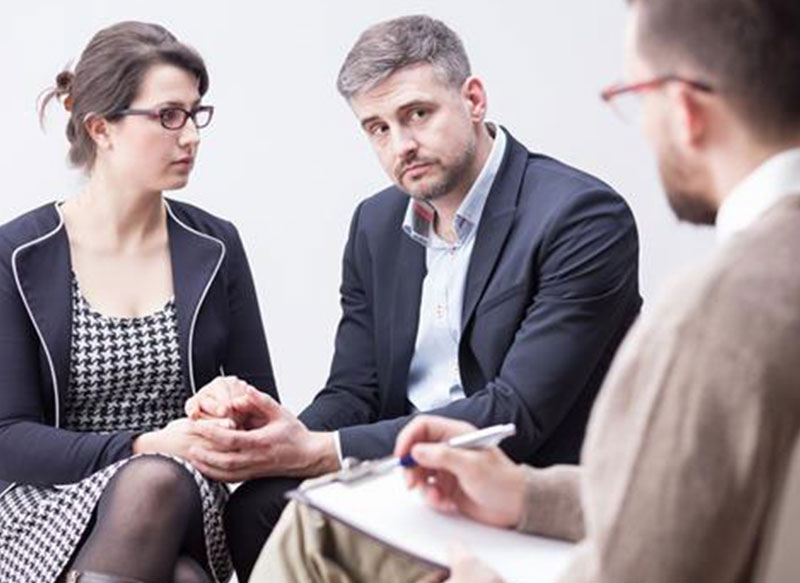 Unless otherwise agreed to in writing, it is presumed that all mediation costs will be shared equally by the parties. The costs and fees are due when billed.

Mileage is not charged, but travel time is billed at the applicable rate, and in the event of the necessity of an overnight stay, hotel and meal charges will be split among the parties.

Mediation vs. Arbitration vs. Litigation:

Litigation is generally something people seek to avoid. It's expensive, time consuming, emotionally draining and unpredictable —- until a judge or jury decides the case, you can never be certain of the outcome. Because litigation is so inefficient for most of us, alternative dispute resolution, such as arbitration and mediation, has become increasingly popular. But before moving forward with possible alternative dispute resolutions, you should first know the difference between arbitration and mediation.

Mediation and Arbitration: What’s the Difference?

Mediation, on the other hand, is generally conducted with a single mediator who does not judge the case but simply helps to facilitate discussion and eventual resolution of the dispute. The Success of Mediation in Modern Litigation

Mediation has enjoyed increasing popularity as an important part of the litigation process. For example, in Georgia, increasingly lawsuits are required to be mediated before a court will allow them to be put on the trial calendar. The reasoning behind this requirement, is because mediation has proven effective in reducing court dockets and trials, and offers a more efﬁcient, cost- effective option to litigation.

Mediation enjoys such high success rates because the parties are brought together in an environment where they can freely and confidentially present their position in front of a neutral third party. Mediation attempts to limit the issues and put them into proper perspective. Participants often feel much better after having an opportunity to get things "off their chest," and also benefit from hearing the other party's point of View. The neutrality and more relaxed atmosphere of mediation may eliminate the desire to continue hostile litigation once both parties have seen all the issues in a fair light.

Mediation can be used for any kind of dispute; there is no need to wait until a dispute results in a lawsuit and is sent to mediation by a judge. Pre-lawsuit mediation is becoming more widely accepted as a sensible way of resolving disputes before they turn into litigation. Besides being confidential and non-binding, mediation is relatively quick and inexpensive compared to litigating a dispute.

Please note that while most certified mediators are attorneys, mediators will not give legal advice during the mediation and are not supposed to make legal conclusions about the merits of either party's position. When the parties come to an eventual agreement, the parties themselves will put the agreement in writing and sign it so that it then becomes a binding contract.

Where Should You Begin?

If two or more parties have a dispute that they think may be appropriate for mediation, they may contact an attorney to advise them on the benefits of mediation versus litigation, and to help them locate a mediator. If the parties like to mediate on their own without the help of attorneys, then they should contact their state bar association who will have a list of mediators to contact for an appointment. Alternatively, they can get in touch with a mediation and/or arbitration organization.

Mediation is a less hostile, less confrontational format for resolving disputes, where parties attempt to resolve their differences between themselves rather than relying on an inefficient, expensive, and time-consuming judicial system. Before your litigation advances, work with your attorney to determine if mediation is right for your case.

If you want to mediate a dispute, you and the opposing party should enter into a pre-mediation contract. This simple contract should include the following:

WHY CHOOSE MEDIATION AND ARBITRATION SERVICES?

Jerry L. Stepp, P.C. offers mediation and arbitration services that will help you save time and money. For decades, we have helped Atlanta and Decatur locals keep their disputes out of court by negotiating peaceful resolutions to their issues.

If you work with us, you’ll experience the numerous benefits of mediation proceedings, like:

See what we can do for you by calling Jerry L. Stepp, P.C. 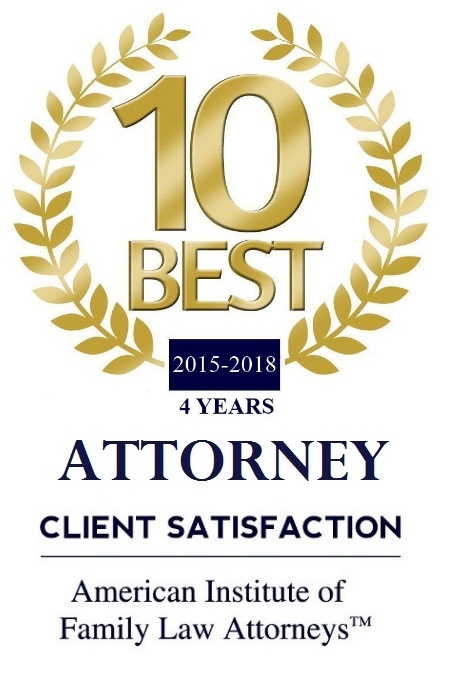 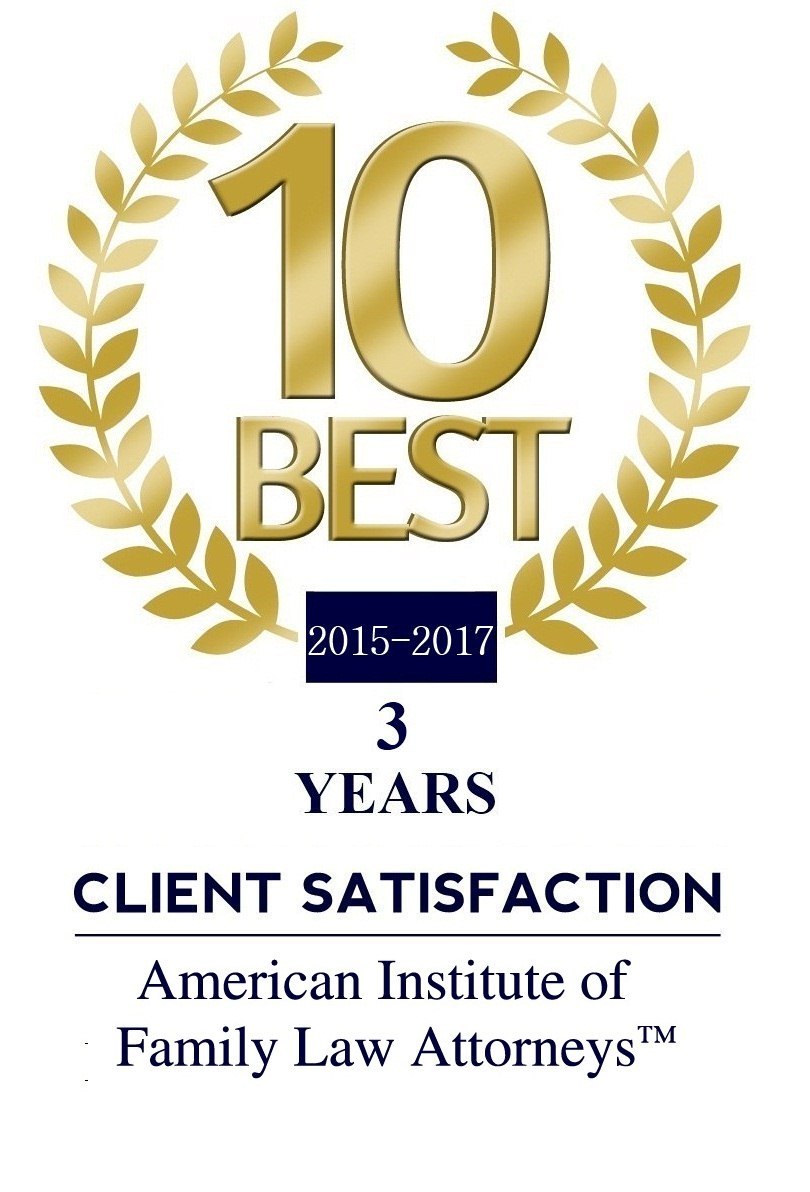